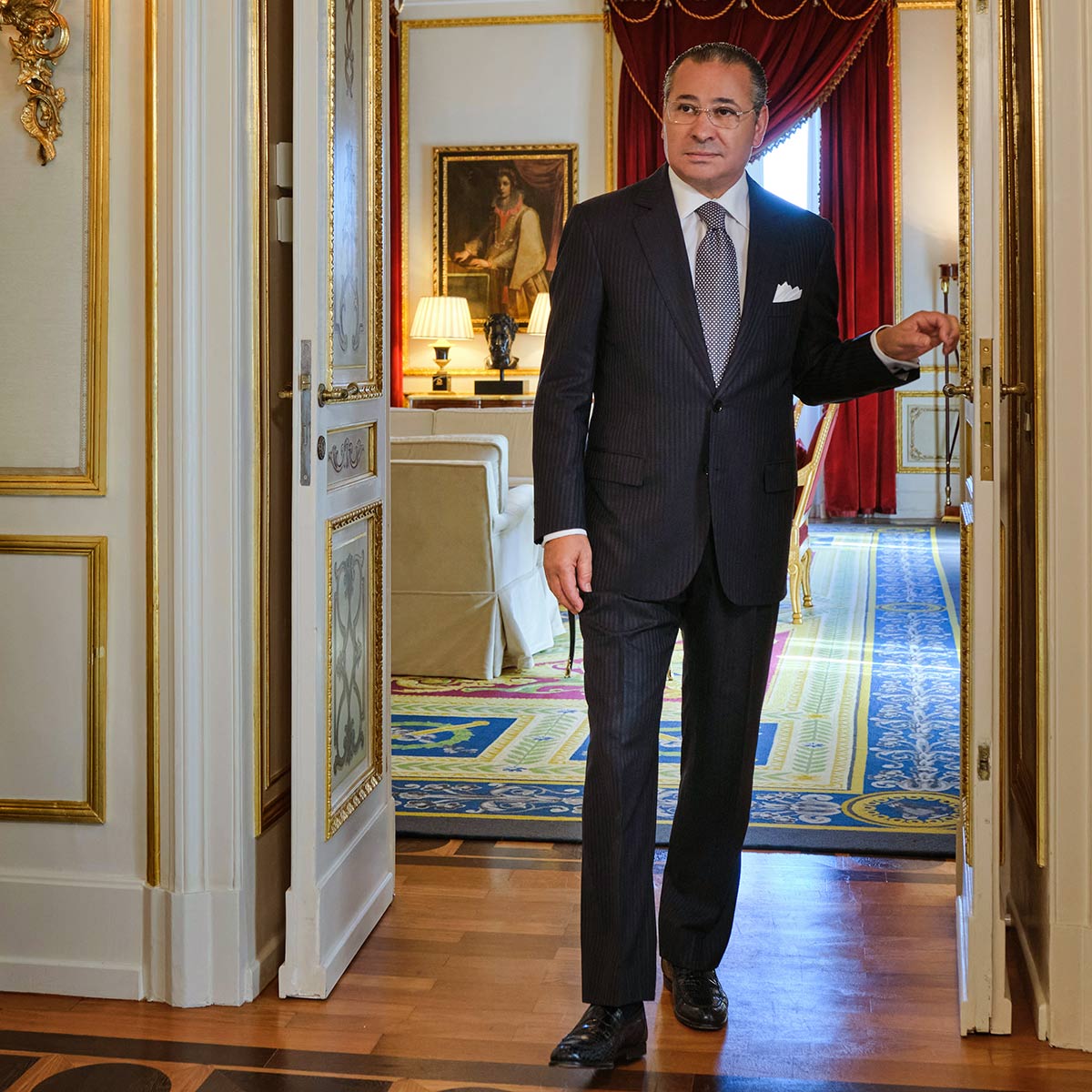 As I have said many times in the past, where there is political will a solution can always be found. I am also of the opinion that if a political policy proves to be unworkable, as the recent events in Europe have demonstrated, then blindly continuing with that particular strategy is highly unlikely to provide the roadmap for success. I feel that it is now time to reflect on the current international approach and consider some lessons from history. If we cast our minds back to the most significant events in the Middle East, in particular in Iraq and in Libya, we will recall that many members of the international community voiced serious concerns about the impact military intervention would have on international security. 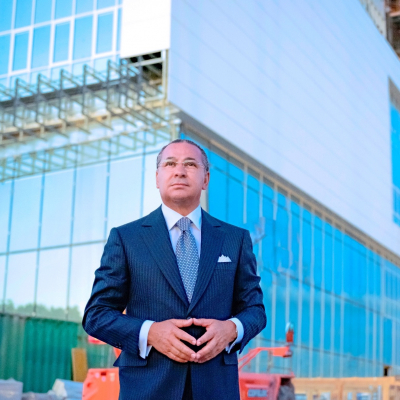 GHRIBI: NEVER GET USED TO WAR, NEVER RESIGN YOURSELF TO WAR
A little over six months have now passed since fighting began in the heart of Europe.... 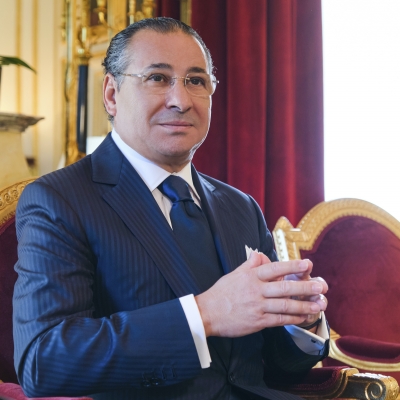 What Money Can't Buy
Since the dawn of civilisation money has raised deeply perplexing moral issues that... 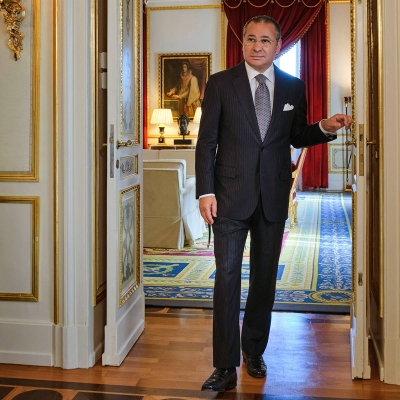 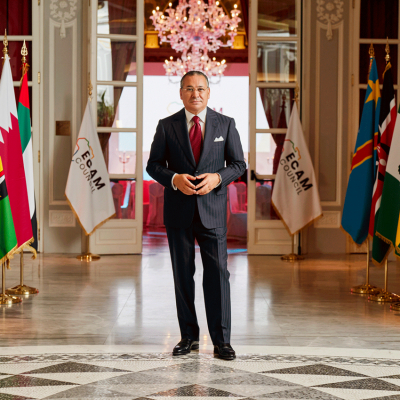