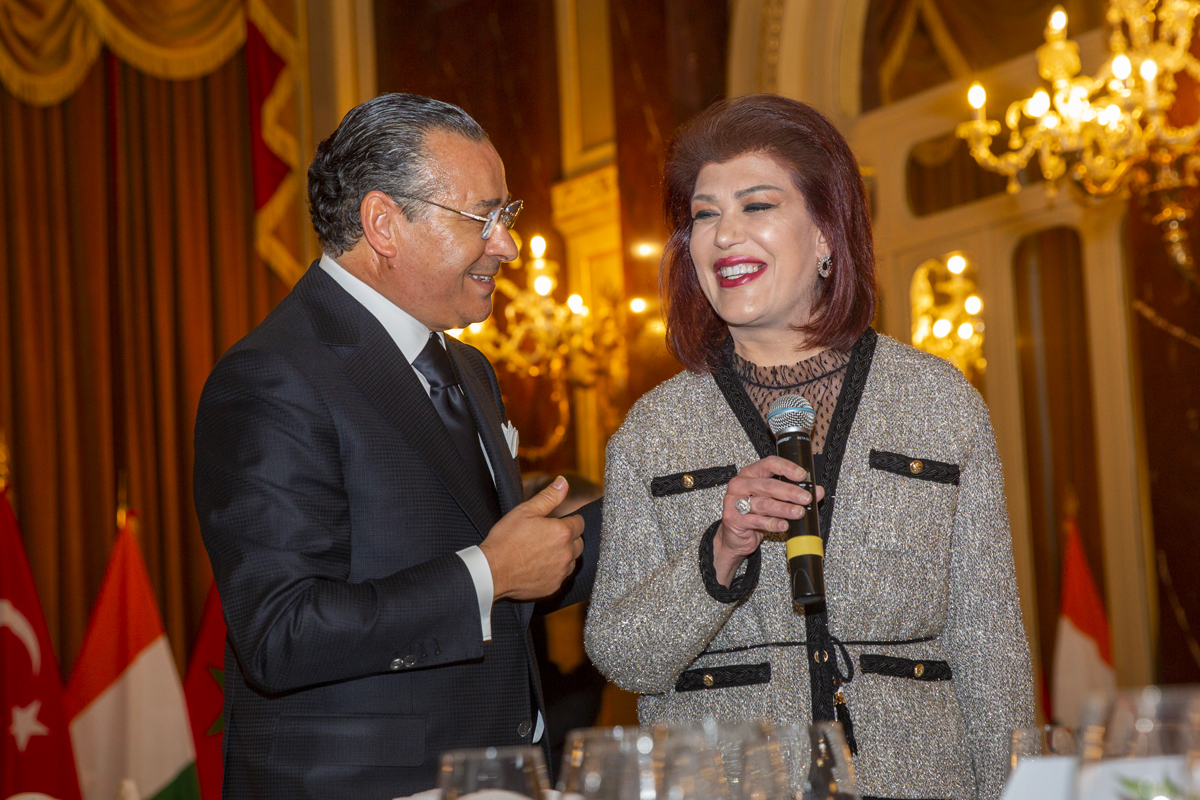 A farewell dinner was hosted by GKSD Holding Chairman Kamel Ghribi to mark the end of the Iraq Ambassador H.E. Ambassador Safia Taleb Ali Al Souhail’s diplomatic mission to Italy. The occasion also provided an opportunity to thank Her Excellency Al Souhail for the tireless work carried out to strengthen diplomatic, business, cultural and humanitarian ties between both nations during her time as Ambassador.
The distinguished guests attending included the heads of the Arab and African diplomatic missions in Italy, as well as members of the Italian government. Also attending the event was a special envoy from the Vatican who highlighted the importance of His Holiness the Pope's historic visit to Iraq as a direct message and an appeal for tolerance, dignified coexistence between religions and the promotion of peace in the Middle East. His words were all the more pertinent in light of the fact that Iraq has a special place in our history as it is the cradle of modern civilisation. 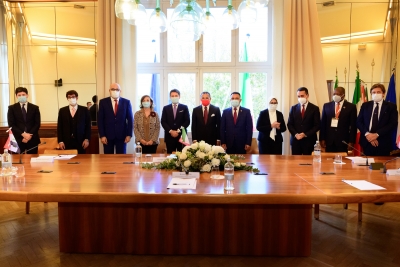 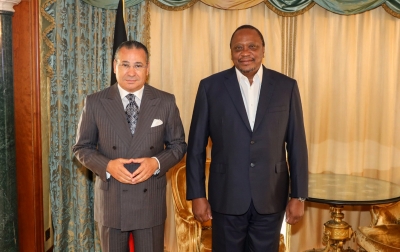 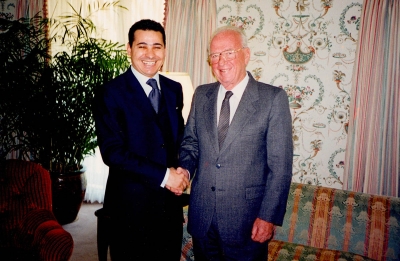 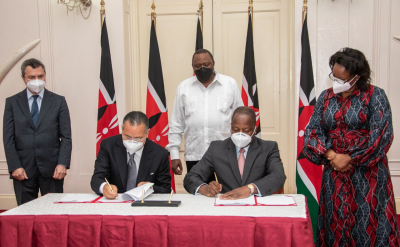