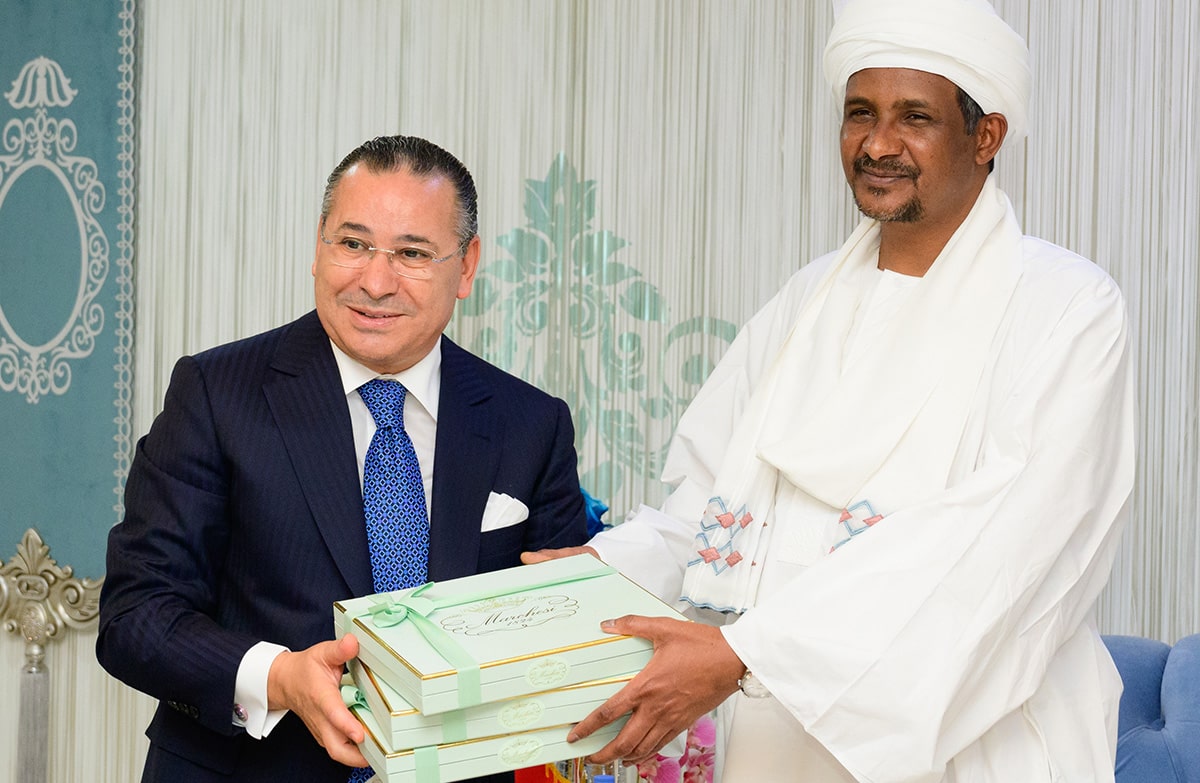 President of GKSD Holding Mr. Kamel Ghribi was honoured to accept an invitation extended to him from First Lieutenant General Muhammad Hamdan Dagalo, Vice President of the Sudanese Sovereignty Council and Commander of the Rapid Support Forces, to join him in the Republic of Sudan on an official visit. During the trip, the GSD VP saw first hand the latest healthcare developments and in his role as President of GKSD considered the possibilities of bringing further economic developments to Sudan through collaborations with GKSD Holding across such areas as healthcare, education, communication and infrastructure. In particular, attention was given to the new projects to increase electrical power capacity and build road links between Darfur and Khartoum.
Mr. Ghribi was also delighted to attend the degree ceremony of young Sudanese graduates who benefited from scholarships, financial aid packages and loans aimed at guaranteeing employment in the job market which will in turn help to relaunch the national economy. A Sideline visit was made during which Mr. Ghribi attended the opening ceremony of a new hospital in the state of Darfur. The constriction of the hospital was funded by a large contribution form the UAE and is destined to be one of the healthcare hubs in Sudan that provides state-of-the-art medical treatments and much needed advanced healthcare services. 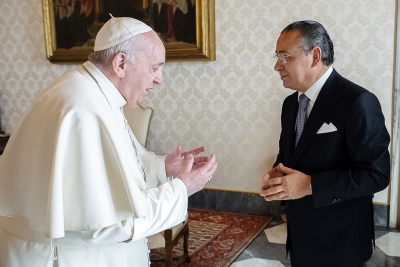 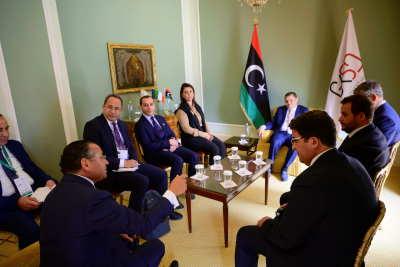 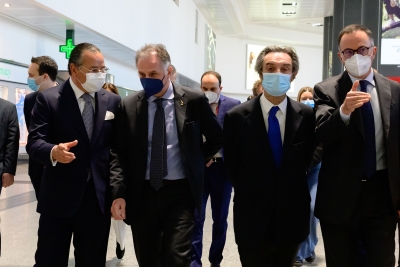 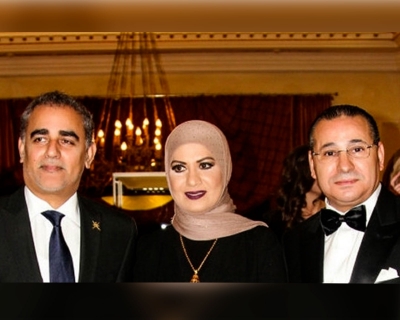 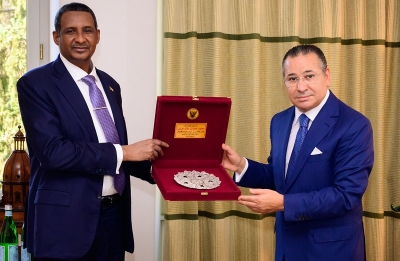 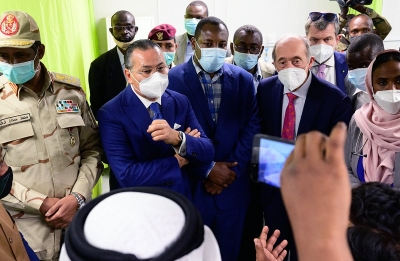 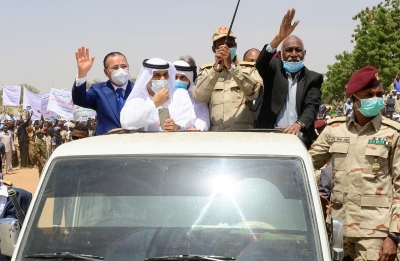 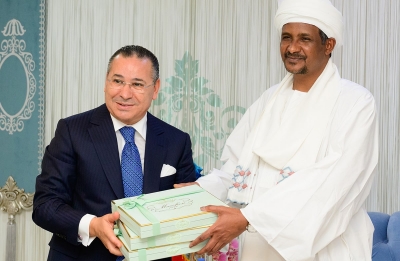 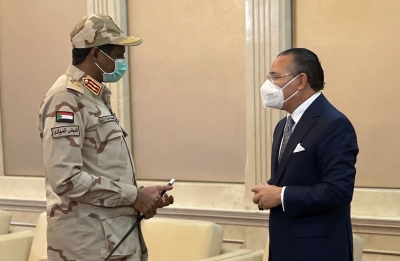