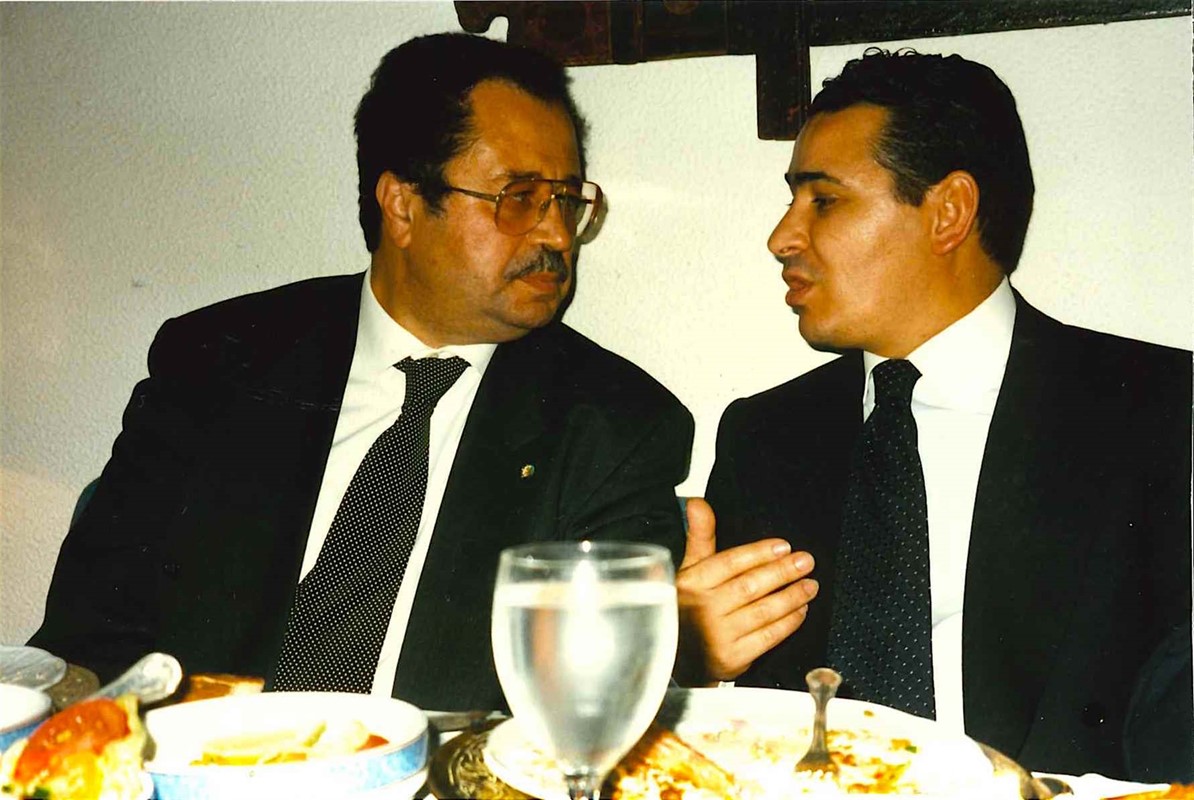 On the 6th of December 1996, Kamel Ghribi lent his patronage to a group of U.S. delegates travelling to Tunisia.

The delegates had been invited to attend the America – Tunisia Investors Forum which was set up to encourage and strengthen the economic ties between the two nations, as well as to raise the Tunisian nation's profile in the eyes of the American public.

The highly educated workforce present in Tunisia meant that with the right support the country had the potential to be the ideal gateway for both existing and developing markets, such as the U.S. Europe and North Africa.

Kamel was not only sponsor but also personally accompanied the delegates on their trip to Tunisia where the forum was being held. 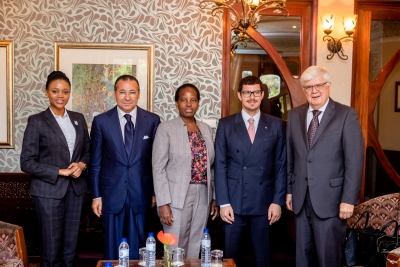 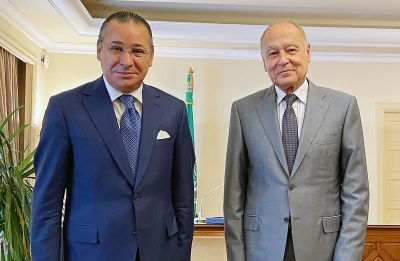 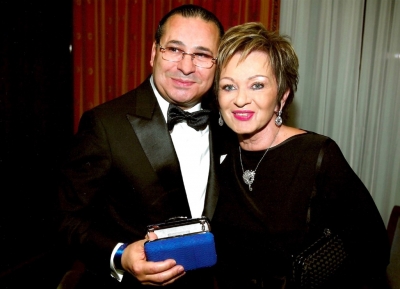 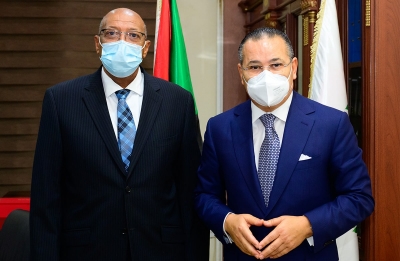 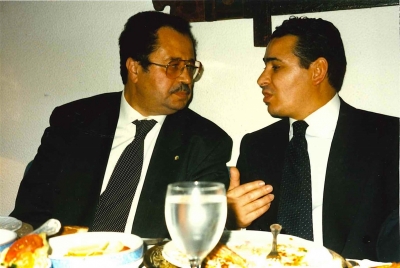 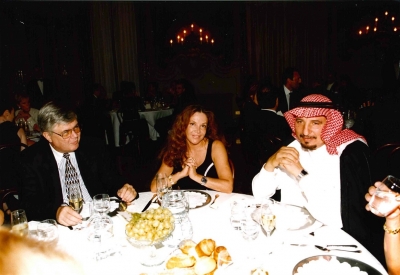 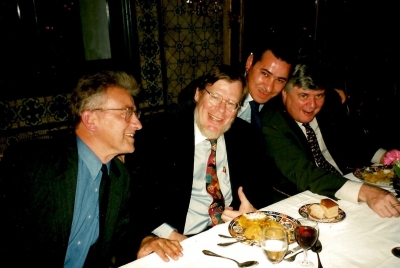 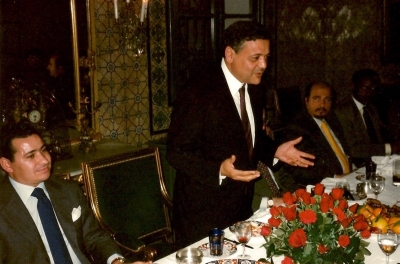 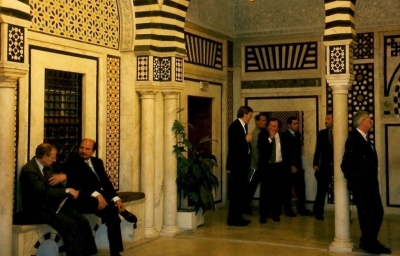 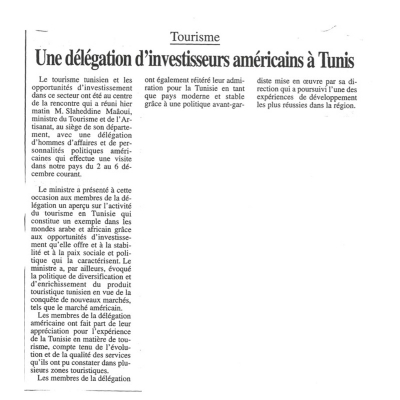 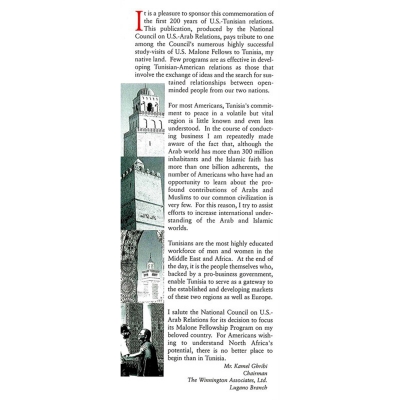