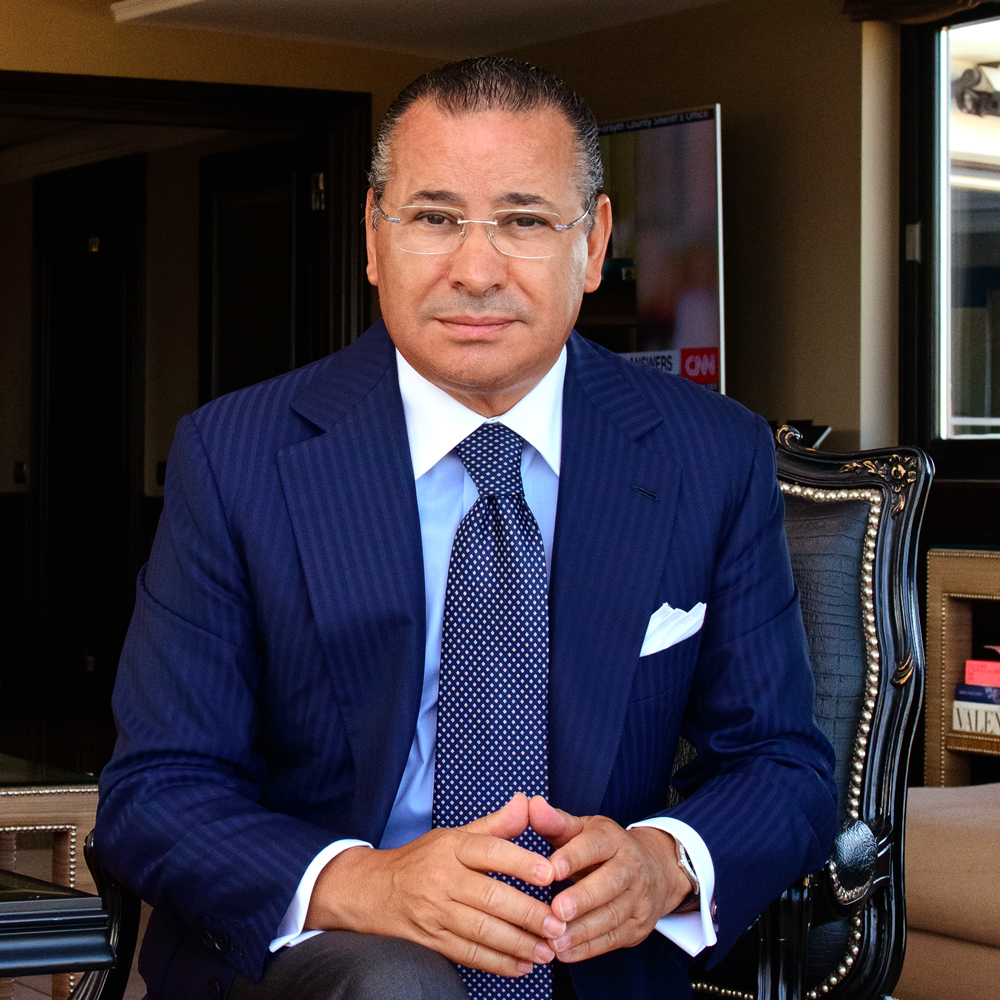 “The post-Corona world will not be the same as the pre-Corona world.” This fact has been agreed by the majority of experts and analysts who deal with international economic, political and environmental issues. What we have come to realize is that in our changing world, threats can face us to hurt our physical state but, and beyond that, it was unimaginable that this virus would keep us prisoner in our own home. Today we have a serious challenge being that millions suffer including millions of people who have barely access to clean water.  Reality is that poverty, hunger, unemployment is taxing on the deterioration of health care services in many regions of the world, like countries in Africa, the Middle East and some areas of Asia and South America. Reports by the United Nations and the World Food and Agriculture Organization indicate that after decades of steady decline, the number of people suffering from hunger, measured by the prevalence of undernourishment, is starting to rise again. Today, more than 820 million people go to bed hungry, of whom some 135 million suffer from acute hunger due to man-made conflicts, climate change and largely mental depression. The Covid-19 pandemic could now double that number, placing an additional 130 million people at risk of suffering from acute hunger by the end of 2020, according to the World Food Program. With more than a quarter of a billion people potentially on the brink of starvation, swift action is needed to provide food. It is not just about environment there is an urgent need for a profound change in the global food and agriculture system. Increasing agricultural productivity and sustainable food production are crucial to help mitigate hunger risks. Businessman and head of the GK Investment Holding Group, Kamal Ghribi, says, “Hunger is not the only thing that plagues the poor countries of the South. Poverty due to the absence of effective economic investments and widespread unemployment among the inhabitants of these countries, especially among the youth. Illegal immigration is the result of this. It requires intersecting and interlocking solutions because each problem in it has a relationship with the rest of the other problems. “ He added, “Illegal immigration, has become a permanent economic, humanitarian and security crisis for European countries, especially Italy. That is a cry for help.”

Kamel Ghribi believes that creating health hubs in the hardship countries of the region Africa and Middle East is a way that can mitigate epidemics and further health risks. The management of the Covid-19 epidemic has demonstrated the superiority of health systems in certain countries and how these play a fundamental role in the economic sector mainly in terms of accountability. Some governments have largely abandoned the responsibility of the health of their citizens in favor of supporting private sector companies. Some of these health systems have completely collapsed, and people are thrown into the street because there are no beds, equipment, and doctors for health care. Kamel Ghribi spoke in 2020 at ECAM European Council on Africa Middle East held in Rome, which brought together health officials of the Middle East and North Africa with Italian officials in collaboration with the San Donato Hospital Group. It was agreed to strengthen cooperation between them in the field of combating the Covid-19 epidemic and to explore new solutions post pandemic to develop health services in Kenya, Tunisia, Iraq and others to serve their citizens. The various bilateral meetings, highlighted health technologies, collaboration on joint projects for the development of the health sector and the transfer of knowledge for specialized services from the most developed countries. These meetings will continue remotely with the aim of Universal Health care, via the support of the San Donato Group. Poverty eradication must go hand in hand with strategies that build economic growth. 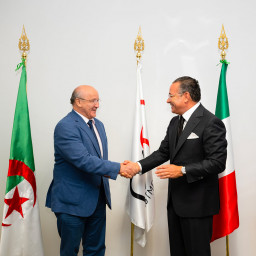