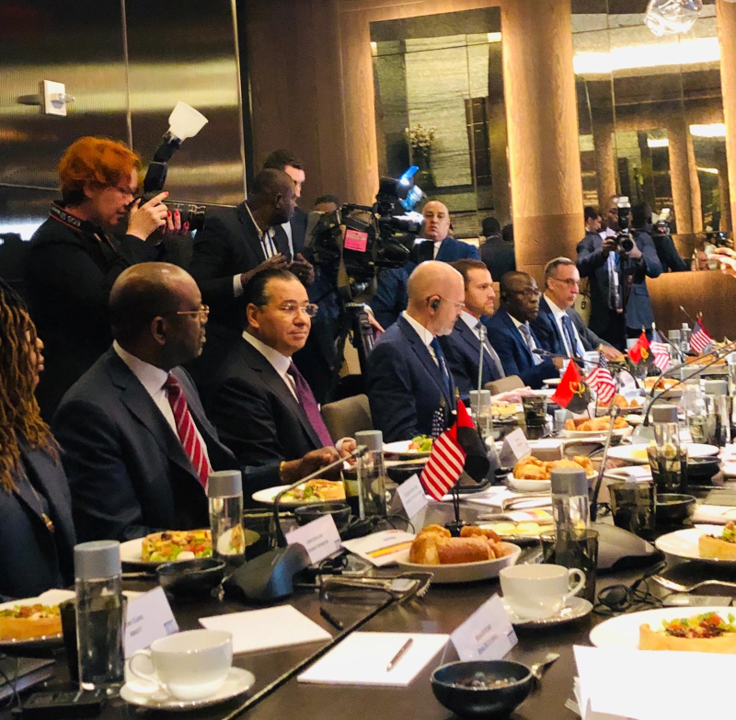 28 September 2019
Breakfast meeting with the president of Angola

Kamel Ghribi was delighted to participate in some key sideline meetings and events held during the UNGA in New York. Indeed he enjoyed a productive breakfast meeting with the President of Angola and key cabinet ministers before joining him at the AAI Awards Gala Dinner.

Discussions focused on U.S.- Africa business relations, African economic reforms, healthcare priorities on the continent and investment in several featured African nations as well as talks concerning how to advance health priorities in Africa. Much of the discussion with the Presdient of Angola centered around the enabling environment for successful public/private partnerships in the African health sector, however, other sectors for investment were also covered in particular prospects in the oil and gas sectors, and the growing opportunities that need to be developed and seized. 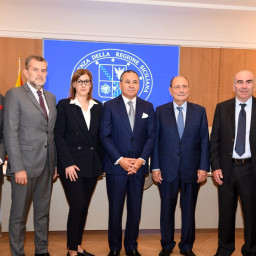 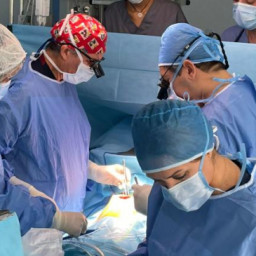 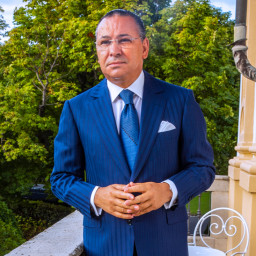 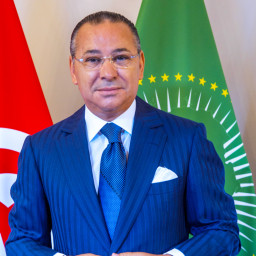