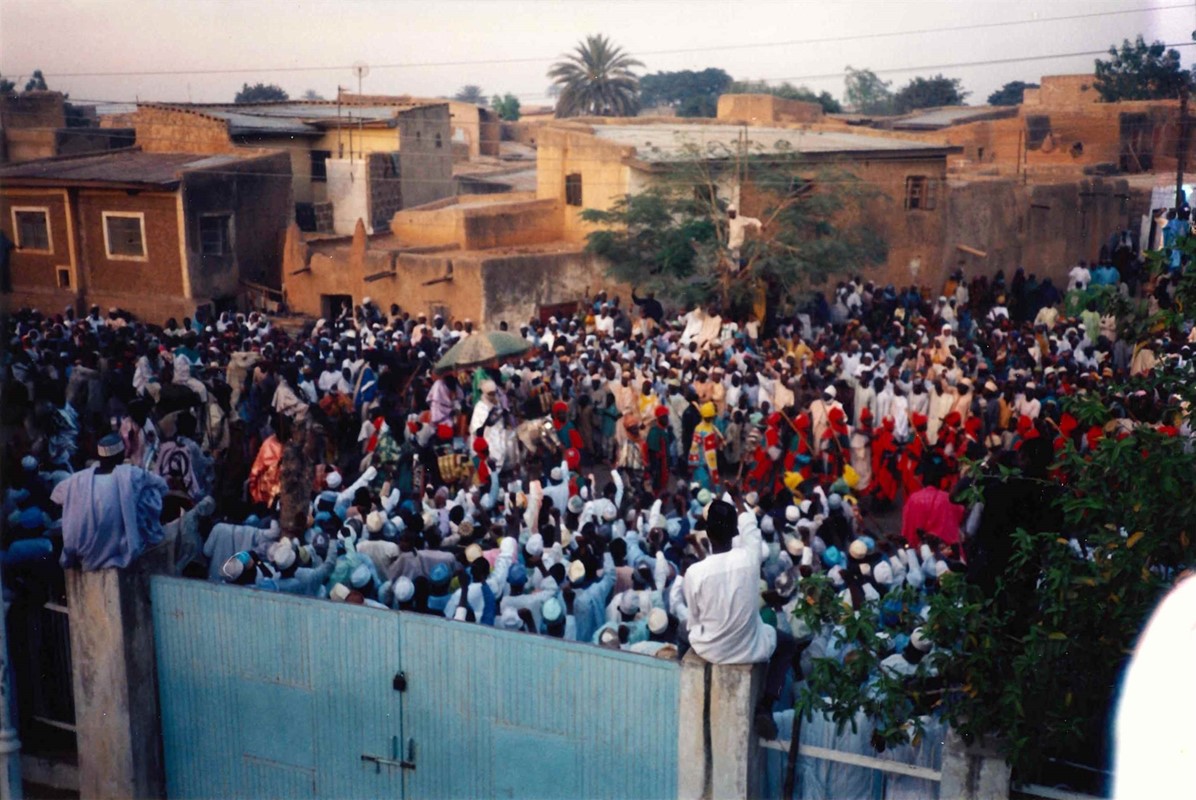 From the earliest days of his career, Kamel Ghribi has firmly held the belief that open and honest dialogue is the key to nurturing relationships, not only between individuals but also among nations. In light of this profound belief, he held an exclusive strategic dinner meeting on June 3, 1996 with the Washington members of a delegation to Nigeria that included Messrs Derryck, Kiehne, Woods, Petersen, Foote and Hayes. The aim of the trip to Nigeria was so that these specially chosen delegates could start the delicate process of opening dialogue between the USA and Nigeria. The dinner was also attended by Mr. Bob Berg, President of the International Development Conference and advisor to the President of the World Bank, and by Mr. Joe Sills, U.N Secretary-General spokesman. A further meeting with Congressman Donald Payne and his new foreign relations advisor, Charisse Espy was also held during this time. Furthermore, the dinner was the first occasion that all of the delegates from the Washington had the opportunity to meet together since their trip to Nigeria and evaluate the success of the visit. The general consensus reached that evening was that the trip had paved the way for positive future relations between the United States and Nigeria, and thus had a significant impact on diplomatic relations. 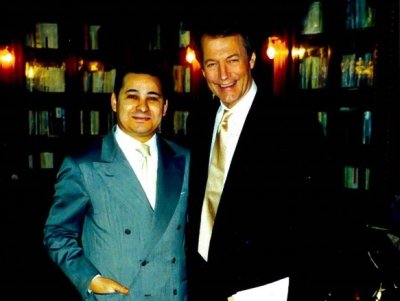 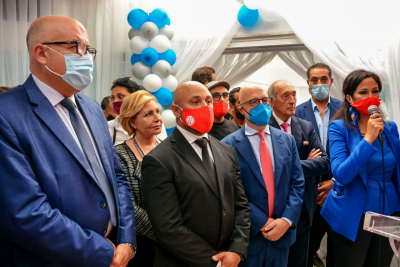 25 June 2021
The inauguration of the Children’s Heart...
Tunis, Tunisia 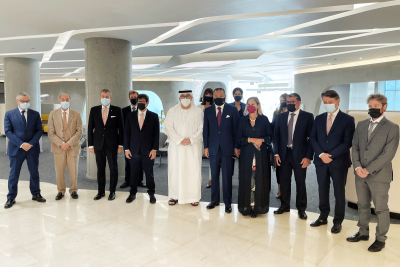 22 September 2021
Chairman Kamel Ghribi in delegation to the...
Dubai, UAE 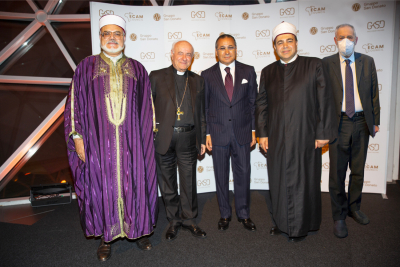 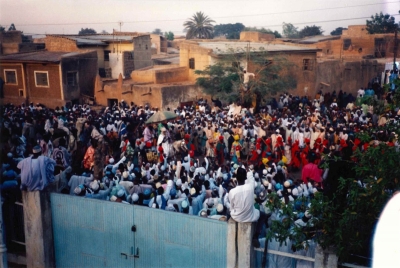 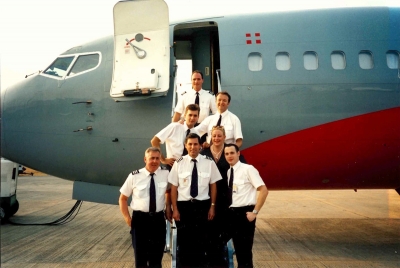 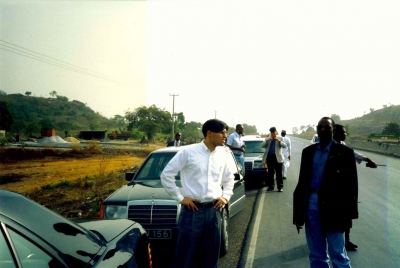 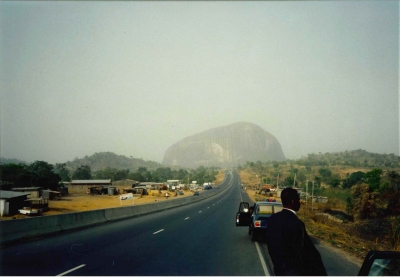 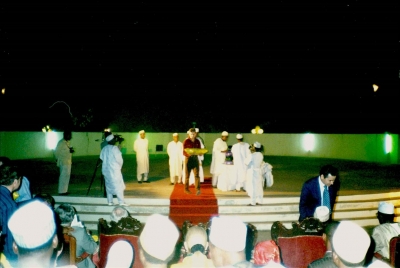 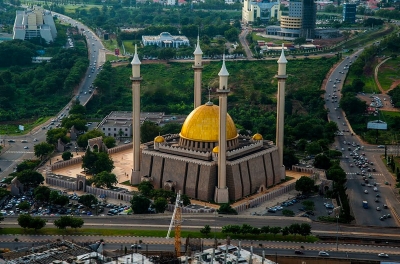 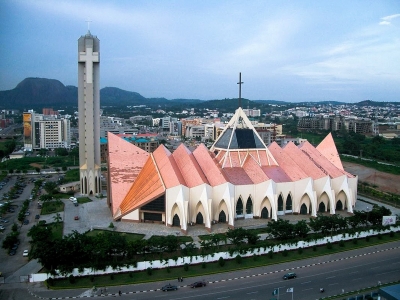 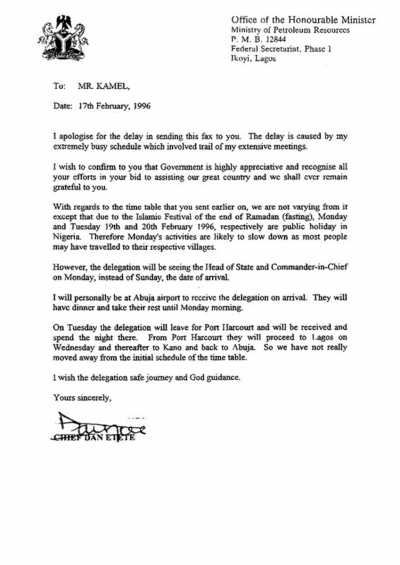 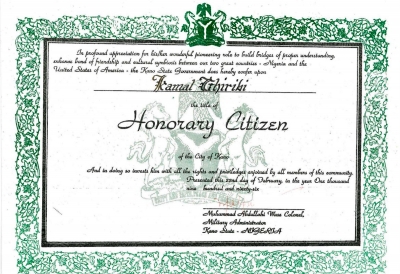